Welcome to the Newbridge

Welcome to season 2020, which kicks off 4th April against Mitiamo.

Thank you to all sponsors!

The club is pleased to annouce the coaches for the 2020 season.

The season begins on April 14th and we take on Pyramid Hill at Newbridge.  Footballers are training Monday in Bendigo & Thursday at Jack Lakey Riverside Oval. The Newbridge football club is affiliated with the Loddon Valley Football League and situated on the loddon river 34km nw of Bendigo . Founded in 1904, Newbridge has one of the most premierships in the league, with 15 and counting. Newbridge's home ground is known as "Riverside Park", it is located on the banks of the Loddon River. 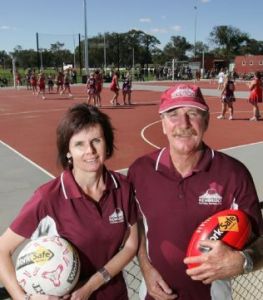 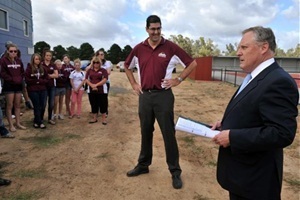 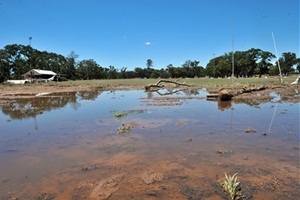 Maroons rise from the depths 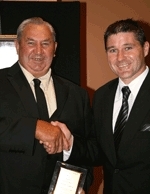 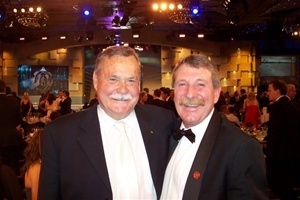 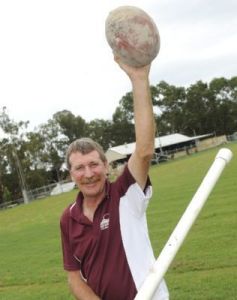 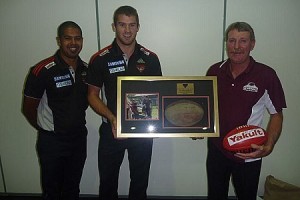 Essendon reaches out to Newbridge

Newbridge takes at the flood cup 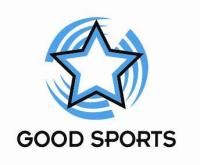 We are a Good Sports Club 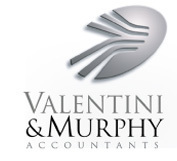 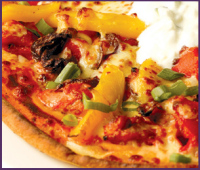 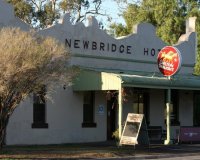 "Coldest beers on the Loddon"