The Northern Football League has announced its squad for the 2017 WorkSafe AFL Victoria Community Championships.

Congratulations to Lachlan East on being selected to represent the Hurstbridge Football Netball Club.

Thirty-five players have been selected in the squad ahead of the NFL’s clash with the Western Region Football League on Saturday May 13.

Every Meadows Greyhounds Division 1 club is represented, along with A Plus Labour Solutions Division 2 teams Lower Plenty and North Heidelberg.

The squad contains 10 players who represented the NFL in its five-goal defeat to the Mornington Peninsula Nepean Football League last year.

Former Hawthorn and Essendon tall Sam Grimley has been named after signing with Heidelberg in the off-season, while Northcote Park’s Paul Dirago and West Preston-Lakeside’s Garrett McDonagh have both been selected despite not playing in the NFL in 2016.

To view the squad, please http://nfl.org.au/wp-content/uploads/2017/03/NFL-Senior-Representative-Squad-2017.pdf.

Macleod premiership coach Garry Ramsay will coach the NFL representative side this year.

He will be assisted by Trevor Robinson, Brett Jeffery and Jono Manzoney – all of whom are well regarded within the NFL.

Ramsay thanked all NFL clubs for their co-operation during the squad selection process.

“I’m grateful that all clubs have made their players available for the representative squad,” Ramsay said.

“Every player selected in the squad has been contacted personally and all have confirmed their availability.

“There is still room for players who perform well early in the home and away season to be added in coming weeks.”

The squad’s first training session will be held on Wednesday April 26 at Diamond Creek’s Coventry Oval, commencing at 6:30pm. 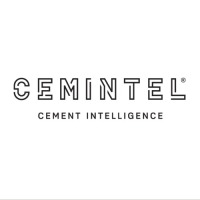 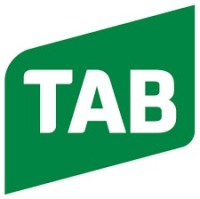 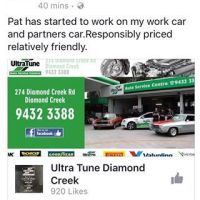 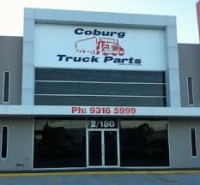 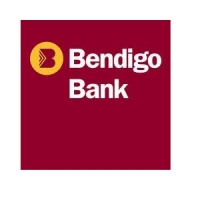