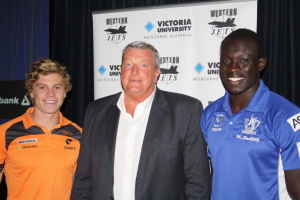 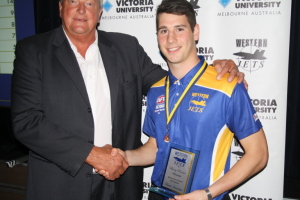 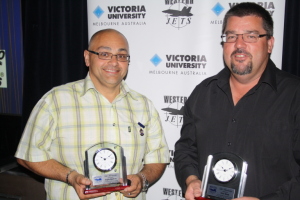 Thank-you to everyone that came along last night to celebrate the 2013 TAC Cup season at our Presentation Night at the Yarraville Club. With over 170 people in attendance it was a memorable night.

We would also like to thank Adam Kennedy, Majak Daw, Barry Round, Brett Henderson and Josh Bench for being guest speakers on the night.