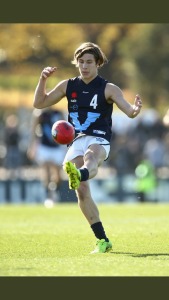 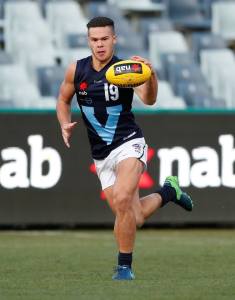 Congratulations to Western Jets pairing Lachlan Fogarty and Cameron Rayner on earning Selection in the AFL U/18 All Australian team.

Cameron and Lachlan have added this prestigious honour to both of their already very impressive football CV's.

For Lachlan, the All Australian selection can be put alongside his previous list of achievements which include the following;

For Cameron, he also adds to his footballing CV which includes the following:

This achievement is a significant one for both players and underlines their ability ahead of the 2017 AFL National Draft.