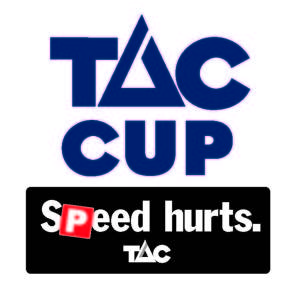 A 12-goal haul by Blake Hardwick, son of Richmond coach and Essendon and Port Adelaide premiership player Damien Hardwick, was one of many highlights for the Ranges.

Skill errors and a lack of intensity at the contest would prove costly for the Pioneers.

The Bendigo defence was under siege in the opening term as the Ranges dominated the centre breaks and continually pumped the ball to their marking targerts.

After such a disastrous start, Bendigo lifted its workrate dramatically in the second.

Tardrew was on the end of a handpass from Rochester’s Joseph Atley to snap another goal.

A few minutes later and Kyabram’s Kyle Mueller and Golden Square’s Jayden Burke headed to the bench after a collision at half-forward.

It was “game over” for Mueller, but Burke did play on.

The third quarter was evenly fought.

Consecutive goals for Eastern were answered for the Pioneers by Sandhurst’s Braidon Blake and Eaglehawk’s Matthew Higgs.

Cohuna’s Rhys Free was on target, but it would be the Pioneers final goal of the match.

The last term was similar to the first as Eastern slick teamwork was capped by eight unanswered goals.

Pioneers’ coach Brett Henderson said the match was a painful lesson for all of the team.

“Our start was appalling,” he said of a distinct lack of competitive spirit and willingness to do the one per-cent plays.

After such a woeful start, the Pioneers greater workrate was rewarded, especially in the second quarter as Brent Daniels, Paddy Dow, Marty Hore and Lachlan Tardrew showed the way.

The line-up of 23 included six players from this year’s Pioneers under-16 team.

Bendigo’s best was Brent Daniels, one of the youngest to take on Eastern.

The challenge is to rebound for next Saturday’s clash with Northern Knights at Epsom Huntly. The round 17 match starts at 1pm.