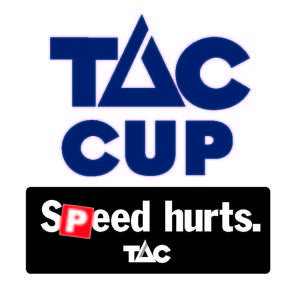 THE Bendigo Bank Pioneers broke the Geelong Falcons hoodoo in the TAC Cup clash on Saturday at Werribee.

Going into this clash the head-to-head record was 29-7 the Falcons way.

The Pioneers headed south determined to follow up their previous round win against NSW-ACT in Mildura.

After an evenly-fought opening half, Bendigo led by four points.

Bendigo broke the contest wide open in the third quarter as it 5.5 to 2.2.

"We had a torrential downpour which made conditions even more slippery and difficult," Newett said.

The Pioneers kept pumping the ball forward and were rewarded with goals from marks or ground-level play.

Bendigo led by four goals early in the final term.

"The Falcons then started winning more contests and threw everything at us," Newett said.

Geelong scored three unanswered goals, but it was the Pioneers who triumphed by seven points.

Echuca's Aidyn Johnson made a welcome return to the Pioneers team after missing a couple of rounds to play for Scotch College.

Johnson finished with a match-high four goals and was Bendigo's best.

"It was not just kicking goals, but his defensive pressure that set up other chances," Newett said.

South Mildura's Matthew Chisari scored two goals in the opening term after Geelong had raced to a 12-point lead inside three minutes.

Leitchville-Gunbower's Marty Hore played on a wing and kicked two goals in another fine game.