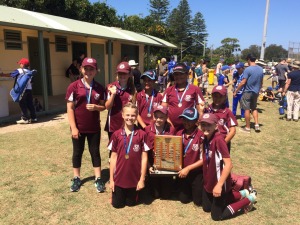 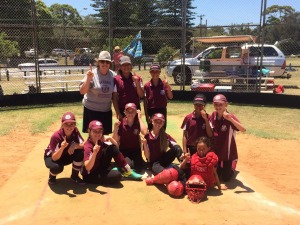 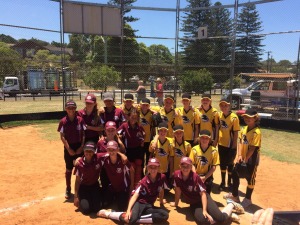 They are pictured with their teammate Jess and teacher/coach Lisa McKenzie, along with their opponents in the final from Narranga Public School.

After defeating Sturt in the semi final the girls went on to win the final 22-0.

We are Covid Safe