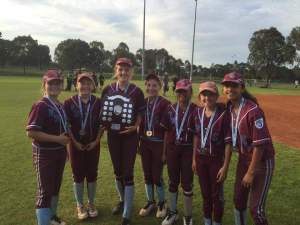 The Manly team did not concede a single run on the second day,  culminating in an 8-0 win in the final over hosts Georges River!

We are Covid Safe