Why Join The Bathurst Bushrangers

Why you should play for the

Team spirit and loyalty….  This is Bushrangers footy!

We are inviting you to join the Bushrangers in 2014

The Bathurst Bushrangers ARFC formed in 2004 after the amalgamation of Bathurst Eagles (formed 1982) and Charles Sturt University (formed 19..).

Our success has not only been on the oval but also through hardworking committees, volunteers, coaches, sponsors and community support over the past 10 years, the success of this club did not happen overnight!

By joining the Bushrangers, you can expect:

Register for the 2021 Season 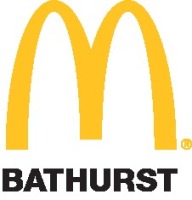 Bushrangers are a Good Sports Club