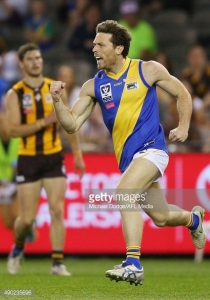 The Williamstown and Western Jets Football Club's are aligned partners through AFL Victoria and the VFL and TAC Cup Competitions. The two clubs share offices in Newport and over the years have formed a fantastic partnership.

Perhaps the greatest success story of the Jets/Seagulls alignment is current Williamstown Vice Captain Cameron Lockwood. Cameron an ex Western Jets player won two Barry Round Medal's as the best and fairest player at the Jets in his 17th and 18th year. Cam has gone on to play 114 senior matches for Williamstown, has won a best and fairest award, is a premiership player and is Vice Captain of the Club.

The two clubs look forward to the next success story which will not be too far away.