When Jeff Donnelly bought Bimini Public House in 1999, it was both the catalyst Vancouver needed to inspire modern pub culture and the start of a successful hospitality company known as Donnelly Group. Fast forward 19 years and the company now operates many trend-setting public houses, cocktail taverns, nightclubs and barbershops in Vancouver and Toronto with Jeff’s simple sentiment at its core;

“Be true to yourself and your neighbourhood; the people will follow.”

The Toronto Dingos frequent two of Donnelly Group's fine establishments in Toronto on a regular basis, Belfast Love and The Walrus - home of our bumping AFL Grand Final parties! 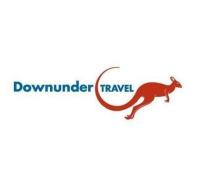