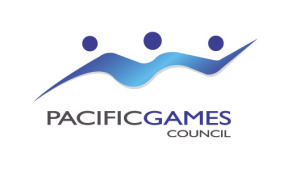 The Pacific Games Council Executive Board made a unanimous decision following an expression of interest process that commenced in July 2017 (after the Tongan Government's withdrawal as the Games host in May) and saw bids lodged by Samoa, Guam and Tahiti.

Ultimately Samoa's bid was the only one that met all of the criteria, including the full financial support and underwriting by the host Government.

The 16th Pacific Games in Samoa are still scheduled to be held on the same dates as Tonga had proposed, 8-20 July 2019 and will still have a program of 26 sports.

Congratulations to Samoa and sincere thanks to Guam and Tahiti for their bids.