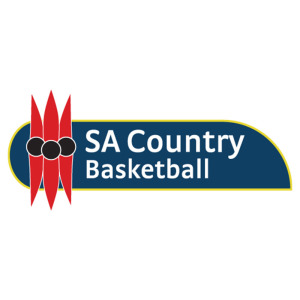 PRE-AGM and AGM day and date

SACBCI's PRE-AGM and the AGM will be held on a Sunday 30th August 2020 (not Saturday as it appeared in previous correspondence).

Regional Supervisor nominations are due on the 7th August 2020