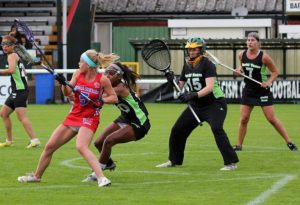 Super Series Lacrosse was an idea grown in a backyard that organiser Travis Taylor never thought would come true. It involved creating a World Team to compete against a best of Great Britain team. Three years on this dream became a reality. In July 2012 a World Team came together in London, with players and coaches representing nine different countries. This team would play in a five game series against Great Britain.

Taylor managed to secure some big name collegiate players from the United States including Taylor Thornton (Northwestern NCAA 2012 Champion), Grace Gavin, and Katie Kirk, to name a few. Other players included Adel Blahovcova and Misutka Srchova from the Czech Republic, from The Netherlands Jessica Stokhof and from Germany Gesa von Bock und Polach, all having competed in the last World Cup for their respective countries. New Zealand was represented by the up and coming young gun Victoria Lelo. Australia was well represented by head coach Sue Sofarnos (Victoria) and goalkeeper Caitlin Ryan (Western Australia). Other countries represented included Canada, Ireland and Japan.

Having never met the team before it was a challenge to Sofarnos to bring all the players together. With just one training session prior to the first game the World Team came out firing winning convincingly 15-9. The final game of the series proved to be the closet match, with the World Team winning 13-11, coming back from a 5-7 half time deficit. The World Team won the series 5-0.

The team of course also enjoyed some time out to check out the sights on London and soak up the pending Olympic Games.

Western Australian Caitlin Ryan said, “To be able to play with people who you normally would never have the opportunity to meet was truly an amazing experience. I think one reason the team was so successful came down to how well everyone got along off the field. To have 18 strangers meet one day and then play some awesome lacrosse two days later really was a testament to the coaching staff. I am so grateful I had the opportunity to be involved. 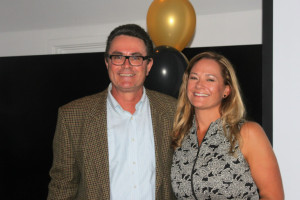 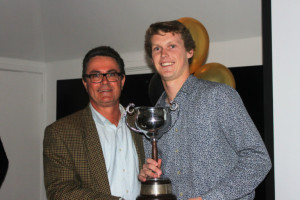 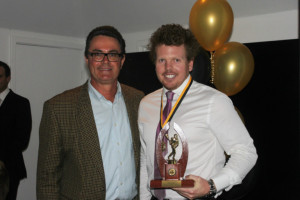 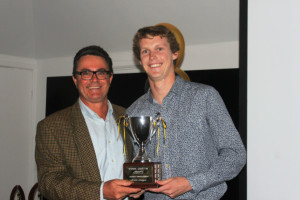 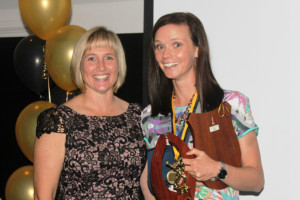 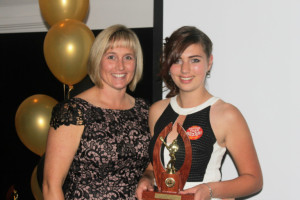 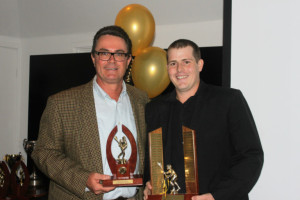 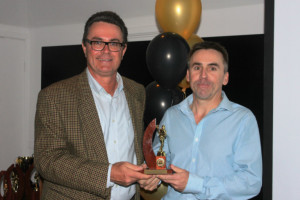 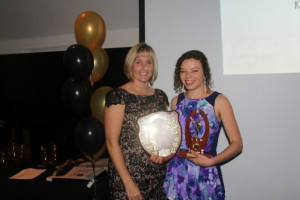 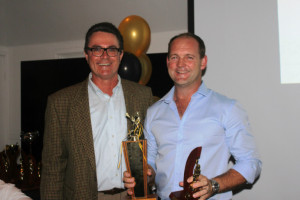