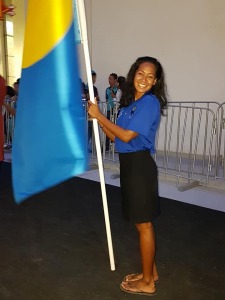 A creative, inspiring and breathtaking telling of Turkmenistan’s story has opened the 5th Asian Indoor and Martial Arts Games in the most fantastic way imaginable, with a show that will live long in the memory of all who witnessed it.

The cauldron – that sits atop the Ashgabat Olympic Stadium, carried by the revered symbol of Turkmenistan, the Akhal-teke horse – now burns brightly until the Games end, on September 27.

The Parade had a fresh and creative element, with the procedure featuring flag projections onto the central cylinder.

The Ceremony, developed by industry-leading Balich Worldwide Shows and directed by Francisco Negrin, represented Turkmenistan’s enormous cultural richness and depth, and set the tone for what is to be the biggest sporting event ever held in Central Asia.

This was the moment the entire nation of Turkmenistan had looked forward to since being awarded the Games, in December 2010.

Ms. Chilton is a senior national swimmer and has competed in numerous regional swimming competitions and events. She began her swimming career when she was 7 years old and today she currently holds 9 individual national records.

Ten athletes, seven men and three women, were selected to represent Palau in the respected events in athletics, swimming, and wrestling. 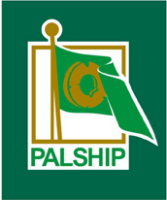 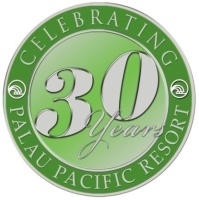 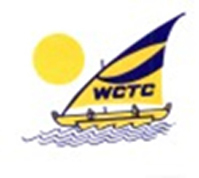 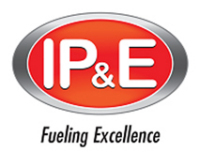