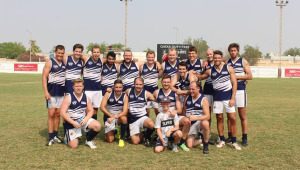 The Falcons have been pushing for the top three the past three seasons but have lost some key games by the narrowest margins.

With early strong squad numbers the Falcons look set to push once again, and who knows might even reach the 2017/18 GF. 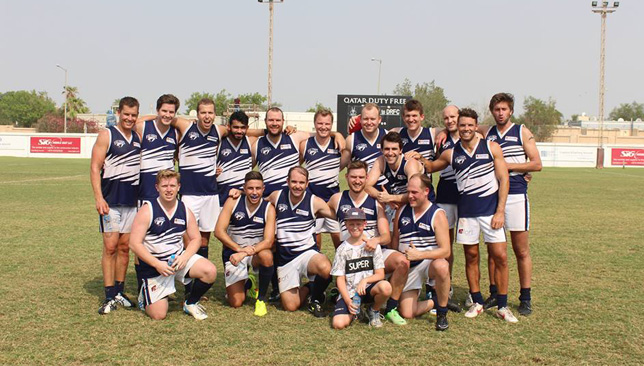 The loss of three stalwarts over the summer will hurt the Kangaroos.

Each game they play will have a lot on the line due to their match results counting for double points.

If they snare a couple of wins early it could really rock the premiership ladder. Watch this space. 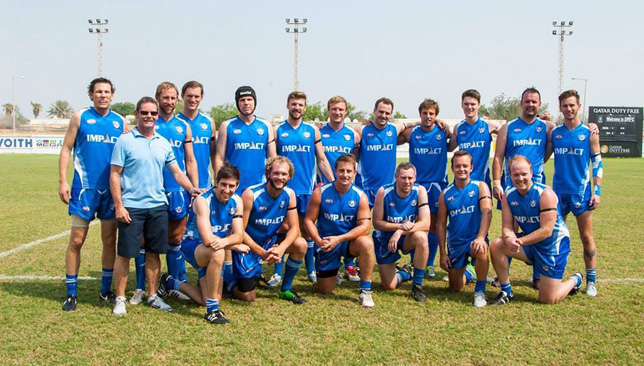 The Dingoes have been hit hard in the off season after losing utilities Myles Lynch (moved overseas) and Mitch Hyde (injured).

Time will tell if the Dingoes can bounce back to fight it out for the top two.

The oldest club in the league, but still searching for their first league title. 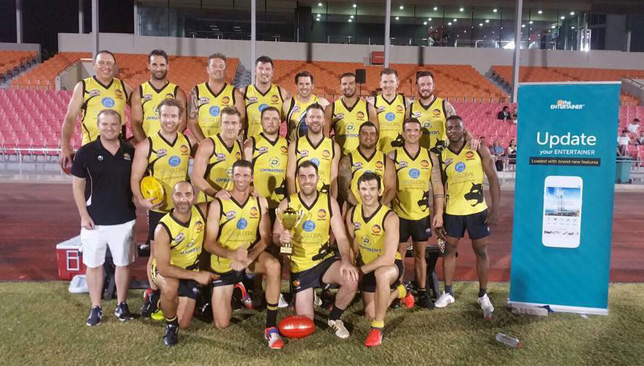 Have been the dominant team for the past six years but surely this dynasty will not last.

The team is full of fresh faces but will they continue to fly the Dragons flag? Still definitely the hunted team, though. 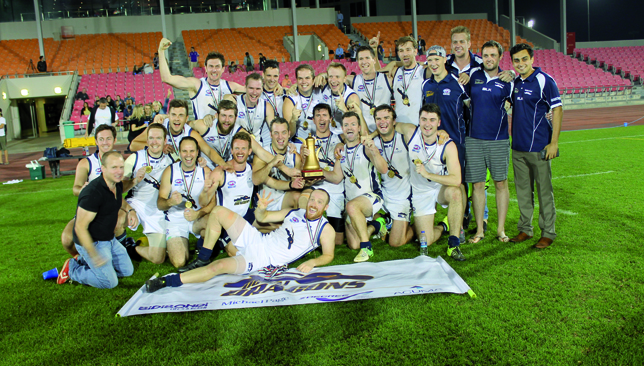 After falling short the past three seasons the Bulls will no doubt come out firing for 2017/18. 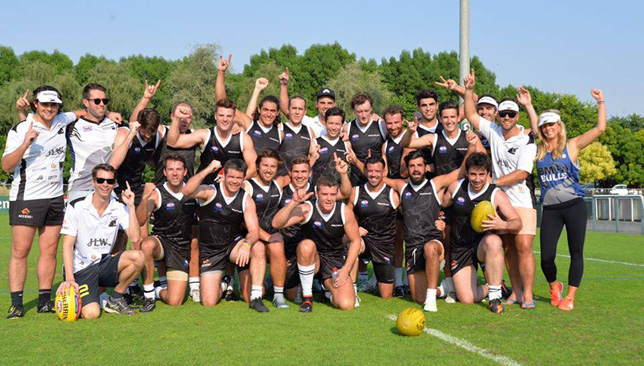