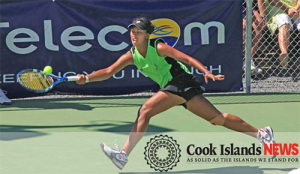 Tennis ace Kairangi Vano has made a name for herself as the leading women’s player at the 2009 Pacific Mini Games – and a darling of the Cook Islands. 09100153

The highs, and lows, at the Pacific Mini Games have been many – from the opening ceremony on Monday, September 21, right through to last night’s closing at BCI Stadium.

At sports games, the highs are usually about winning medals – not necessarily gold – and breaking records.

Ramesh Bina from New Caledonia won the first gold at the games in the women’s javelin on the first day of competition – Tuesday, September 22. Tongan Ana Po’uhila broke the women’s discus record on the same day – Tereapii Tapoki winning the country’s first medal, a bronze in the same event.

Po’uhila was to repeat the feat in the hammer throw and shot put.

But it was the Fijians who dominated at the athletics – sprinters Niko Verekauta and Makelesi Bulikiobo winning five golds each, and javelin thrower Leslie Copeland throwing a new record of 74.98m. Bulikiobo broke the women’s 100m record in 11.97s.

The Tahitians cleaned up in the oe vaka (paddling) sprints in Muri lagoon, and also in the longer races – any crew that stops paddling for a drinks break has got to be good!

September 25 will probably be remembered as Golden Friday for the Cooks.

It was the day that the home country won seven golds – four in golf, two in bowls and one for the men’s touch team. And that doesn’t include the bronze for the men’s individual golf (Sonny Karati), the men’s bowling pairs silver, the women’s touch silver, the two silvers and bronze in paddling, and Mau George’s shot put bronze.

New Caledonia’s Frederic Erin broke two records in the jump pit – setting 7.74m in the long jump and 16.03m in the triple jump.

The half marathon was won by Georges Richmond (Tahiti Nui) in 1:14:01.52 – New Caledonia’s Josiane Chipeaux was the first women home.

Fiji took gold in the netball over Papua New Guinea, who in turn relegated the hosts to third place.

At the boxing, the super heavyweight bout between Tafai Nena (Tahiti Nui) and Jake Ageidu (Nauru) was one of the most exciting matches during the competition.

But it was the Samoan Afaese Fata Kalepi who was the pick of the boxers – showing class, power and good defence on the way to his gold in the 75kg division. In the heavyweight class, local boy Vengi Hagai was unable to connect with the left hook – Tahitian Richardet Mahanora taking gold.

The Tahitians showed up in force at the boxing, although there were a few surprises from Kiribati and Nauru.

New Caledonia and Papua New Guinea (women) provided the form players and teams in squash, with Michael Rocklinger and Barbara Stubbings (both PNG) taking gold in the singles.

Vanuatu was strong, along with Fiji, Tahiti Nui and New Caledonia, in table tennis, with Priscila Tommy and Yoshua Shing from Vanuatu taking out the individual titles.

Sam Pera Jnr and younger brother Sirla didn’t disappoint, and the appearance of young Luisa Peters was a boost for women’s weightlifting.

The Cook Islands women surprised many at tennis, and its sailors ruled the waves.

For the home country, the highlights would have to be the gold medals – four in golf, four in bowls, three in sailing, two in touch and two in tennis.

Apart from tennis, one could say that the Cooks certainly did dominate in the sports it won gold in. 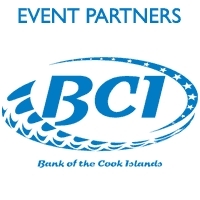 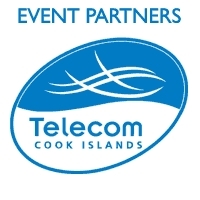 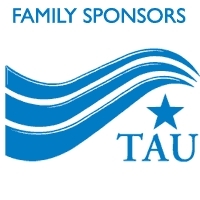 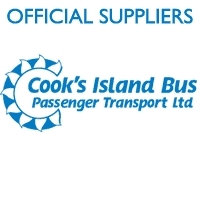 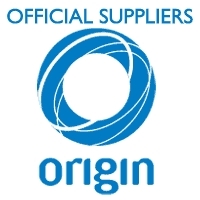 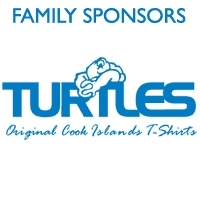 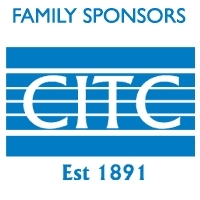 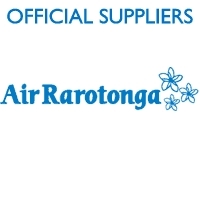 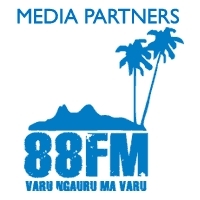 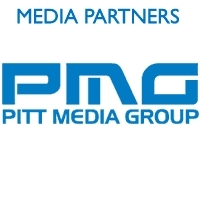 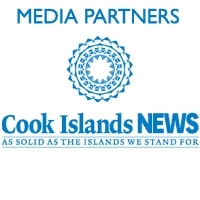 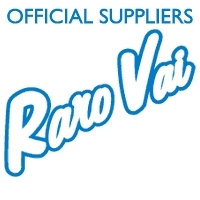 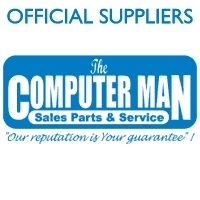 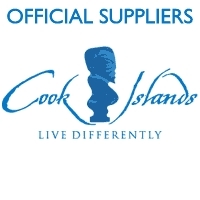 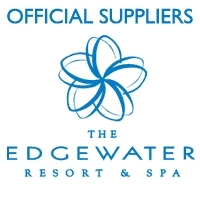 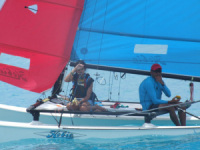 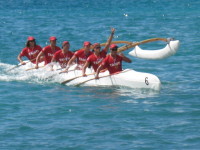 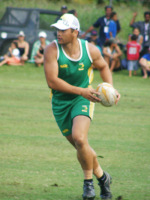 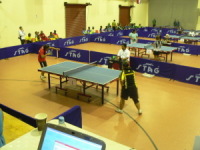 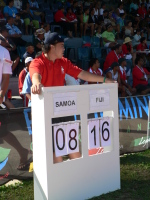 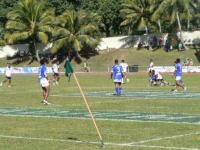 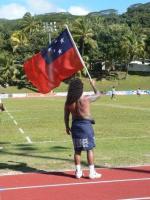 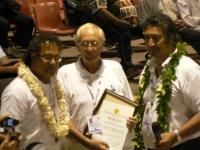