In late 2016 the MAFQ Delegates agreed to a new policy for recognition and acceptable of Under Aged players for Season 2017.

Clubs are only allowed an underage player to make up team numbers. They cannot be used when over-aged players are available or just to make a team more competitive.

No more than three underage players can be on the field at any one time in either of the 35s or 45s competitions.

All underage players must be identified on the team sheet and communicated to the opposition delegate and the umpires. Should an underage player display unfair ability or aggression, the opposing delegate has the authority to restrict the player's time on the ground and/or position or can even exclude him from the game.

Playing underage is a privilege and not a right, and the interests of overage players will always be a priority. 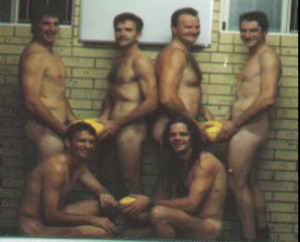 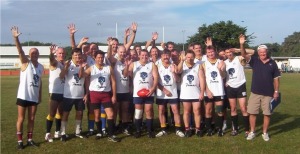 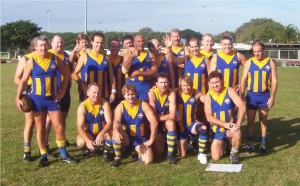