Gippsland Umpire Association is an incorporated organisation that provides umpires for Australian Rules football competitions in the West Gippsland region of Victoria.

Its headquarters and training facilities are located at Bellbird Park Recreation Reserve in Settlement Road, Drouin, where it also operates a social venue during the football season.

The association was established in 1985, evolving from the former West Gippsland Umpires Association, which, since its inception in 1959, supplied umpires at one time or another to the West Gippsland, South-west Gippsland, Ellinbank and Mid Gippsland football leagues.

It primarily covered reserves and junior grade matches, with senior umpires being sourced from the VFL.

An approach from the Bass Valley League to the WGUA in 1984 for the supply of umpires for the 1985 season was the catalyst for the establishment of the Gippsland Umpires Association.

Agreeing to this request led to a significant expansion of the area to be serviced, which prompted the adoption of a name that more closely reflected the region covered.

Unfortunately, the relationship with Bass Valley was short-lived, and within a couple of years the newly-formed GUA was essentially back to where its predecessor had left off - covering essentially the West Gippsland and Ellinbank Leagues.

Since 1985 the two organisations have retained strong ties through their shared history, the financial legacy that was passed on to the new entity and the fact that several members of the old group are still involved in the new one, either actively as umpires or in a social capacity.

The association has a current membership of about 120, the majority of whom live in the Warragul-Drouin and Pakenham areas.

However, the overall membership is drawn from an area that extends from Newborough in the east, suburban Melbourne in the west, Noojee in the north and Leongatha in the south.

Members are also involved in inter-school matches in the Latrobe Valley and West Gippsland, although on an unofficial basis.

In addition to these leagues, the association is affiliated with AFL Victoria Country and AFL Gippsland, and is involved in the TAC Cup competition, the V-Line Umpiring Academies and Good Sports.

Despite its relatively modest numbers, GUA has produced a disproportionate number of high achievers.

Several members have achieved VFL selection over the years and four are currently listed.

Two – Matt Stevic and Chris Roberts – are presently on the AFL senior list, and one – Gavin Dore – retired after a distinguished AFL career.

At the end of season 2014, GUA joined the AFL Gippsland regional administration centre.

GUA THANKS ITS VALUED SPONSORS 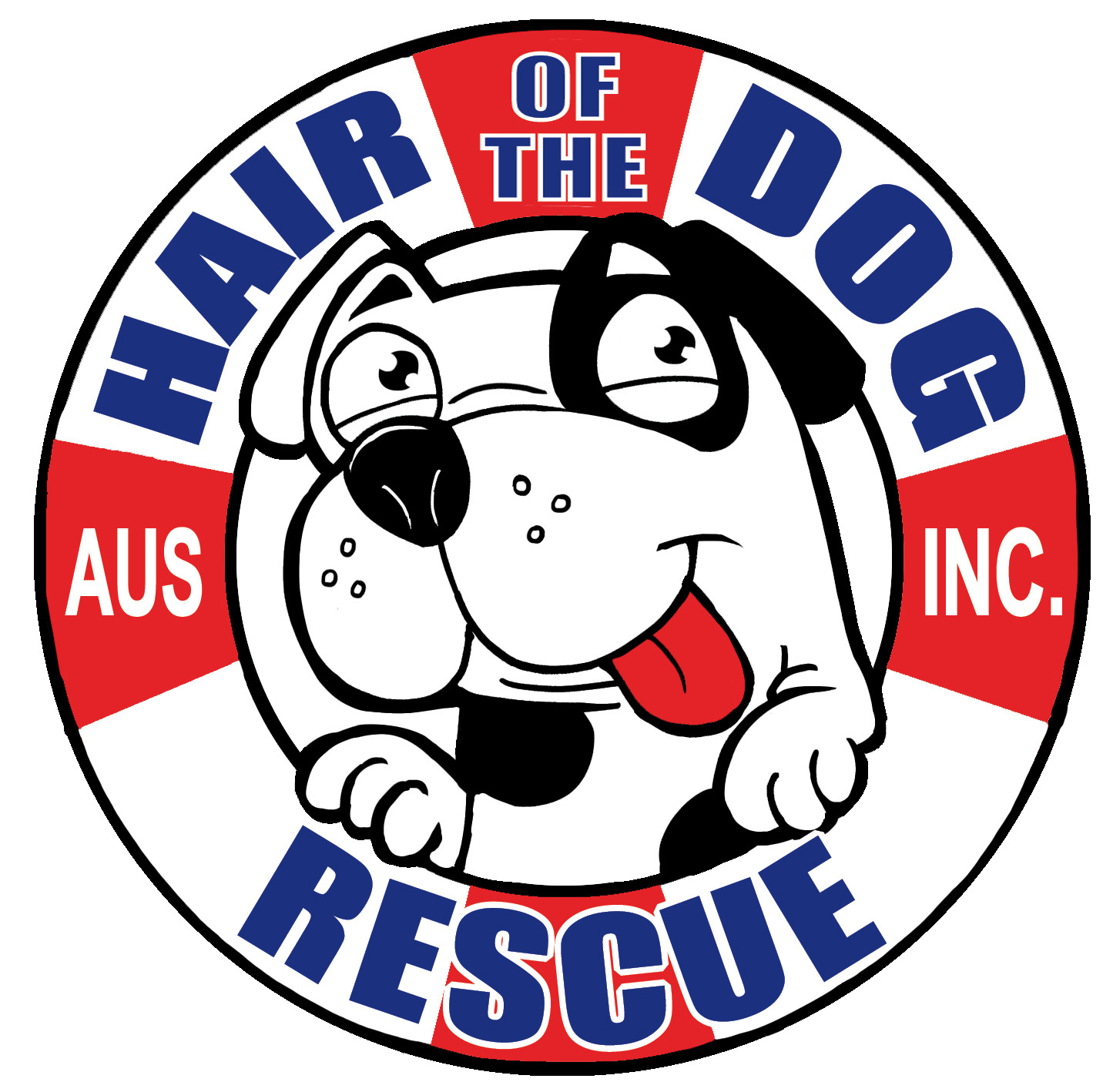