In the early 1960’s when Mount Waverley and Glen Waverley were becoming established suburbs and the school population was booming, softball teams from some of the local primary schools began playing in the Melbourne winter competition. With the enthusiasm of some of the local teachers and parents involved with these teams, the Waverley Softball Association was established in 1961 and in 1968 became a formally constituted Association. The original venue was the Waverley High School ground on the corner of Huntingdale and Waverley Roads, Mount Waverley.

In the first few years the Association grew to playing three divisions, with C Grade being for primary age players. The next move was to the Larpent Reserve, Glen Waverley where change room and kitchen facilities were available. The primary divisions had by this time become Pixie A for 6th graders and Pixie B for 5thgraders. In 1968 this was expanded to a Pixie C grade for 4th graders. There was also an Under 14 section and 3 senior divisions. Pixie C started in the morning followed by Pixie B, Pixie A, Under 14, A Grade and B Grade.

Clubs involved in early years included Ashwood, Dandenong West, Moorabbin West, Blackburn North and Cheltenham Nth, along with present clubs Glen Waverley, Syndal and Glen Heights. The primary grades had a number of school teams; Pinewood, Mullum, Waverley North, Ringwood Heights and Heathmont. With Larpent Street ground at bursting point, in October 1971 the council provided a new venue (originally a pig-farm, but willed to the Council for the use of women’s sport) on the corner of Jells and Waverley Roads, Glen Waverley.

Softball was controlled by the Women’s Softball Council of Victoria (W.S.C.O.V) at this time and their competition during winter was the premier softball event, with players being selected for State squads from these games. The Waverley season, although highly competitive was the means to gain selection in the teams to represent Waverley in the winter. As Waverley teams became too strong, WSCOV then divided into the Victorian Softball Association and the Melbourne Softball Association. The playing emphasis also changed from The Domain and Fawkner Park to Jells Park, Waverley’s home of today.

There are a number of people to whom Waverley pay tribute for organising and setting up the Association and grounds. They include Syd Steel, Aub Kotz, Arthur and Ray Allsopp, Jack and Peg Chaffey, and many others. Parents such as Joan andTerry Maher, Dick andJean Botfield, Barbara Doggett, Peter and Ella Hall and many others worked to raise money and make the Association viable. Arthur, along with his wife Edna played a big role in the rise of Waverley. Their son Ray became a top softball coach, with daughter Norma also representing Australia at softball. Arthur and Ray, along with brother-in-law Des Smith all had a large input into coaching, with Arthur working mainly with the younger players. It is from the basic skills that Arthur taught that Waverley reached the pinnacle as the top softball association in Australia. By the early 80’s Waverley was providing more Australian representatives than the total number of representatives from any other State.

Two of the original clubs are Glen Waverley and Syndal, with Glen Heights beginning at Larpent Street. Northvale, Brandon Park and Nottinghill entered after the move to Jells Park. Teams were also entered from the Glen Iris, Solway and Essex Heights schools, all now aligned with Northwood Falcons, who formed following the amalgamation of Ashwood and Waverley North. Eastern Raiders formed from the combination of Blackburn North, Mt. Waverley and Burwood East. Rebels formed from the combination of Pinewood and Brentwood Youth Club. Caulfield Grammar entered school based teams but have since withdrawn and Monash Magic formed when masters softball became popular. Clubs to drop out have been East Oakleigh, Ringwood Heights, Mount View, Blackburn East, Nottinghill and Rebels who merged with Eastern Raiders in 2005.

The opening of Waverley’s first season was organised so as to highlight softball with TV Channel O (now 10) providing an outside broadcast van and televising the full afternoon events. North Shore, the dominant association in the NSW competition came down with their top team to play the cream of the Waverley Association.

At its peak, Waverley’s first playing time slot catered for 22 diamonds of 4th graders, 18 diamonds for Pixie B’s, 4 divisions of Pixie A’s and also 4 divisions of Under 14’s. Ray Allsopp, along with the other innovators who set up the Waverley comp devised the reduced diamond size to cater for the very young players. Their wisdom was clearly shown with the quality and quantity of players coming through the ranks. By the time players were at the Under 14 level they were playing on a full standard size diamond. There was no Under 16 competition, the cream of the Under 14 players went straight into A Grade with the rest playing either B or C Grade. There was no A Reserve. A colourful ceremony was conducted, usually on the 2nd day of the next season, when flags in club colours were presented to the premiership teams of the previous season.

Waverley has a very proud history within Australian and Victorian Softball as one of the premier softball Associations. Our playing reputation and facilities are testament to the hard work and effort that Waverley members have committed to for many many years. 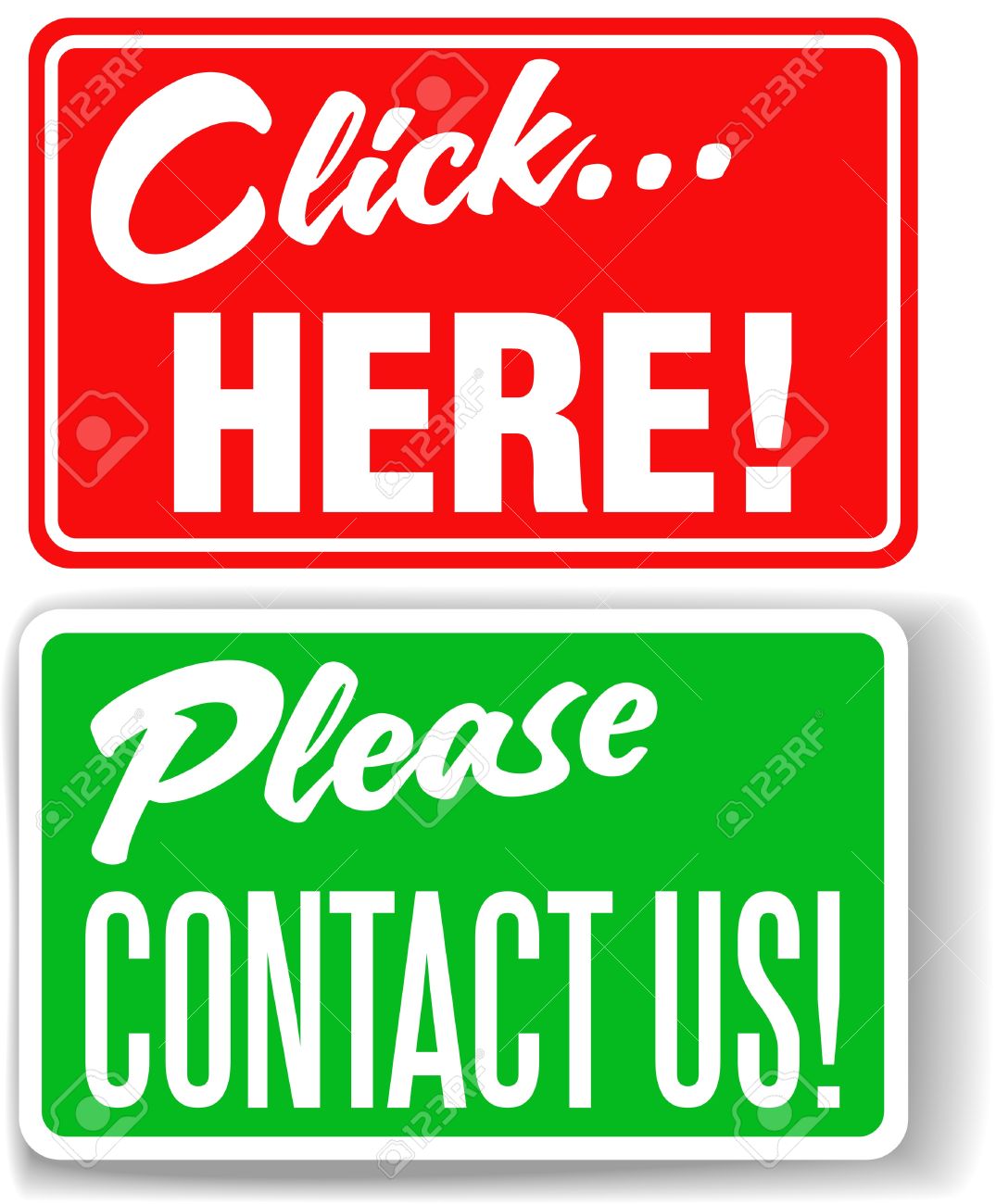 Want to Play Softball This Season? Click Here to Fill Out An Expression of Interest Form for More Information! 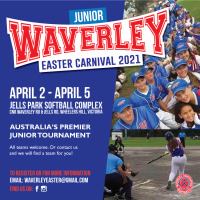 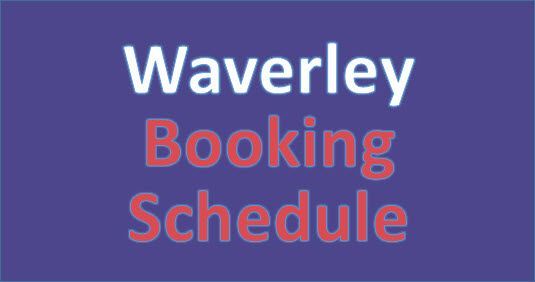