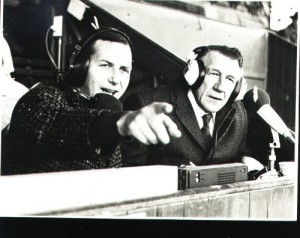 Ian Major a former Braybrook premiership player and brilliant broadcaster passed away yesterday (January 28th). Ian and Jack Dyer were well known as the Captain and the Major and ruled the footy airwaves for years on 3KZ. "3KZ is football" was part of the Melbourne language thanks to Maj. He came out of semi retirement to call his beloved Braybrook on 88.9 WYN FM when Bulldog champion Doug Hawkins pulled on the boots to save his former club. He was an exceptionally talented broadcaster but more than that, he was one of nature's great gentleman. He will be sadly missed by all who knew him. Fortunately we have a bit of Maj in the WRFL/FDFL History thanks to the chapter he contributed to the book. Condolences to Pam, Scott, Darren and Kellie. 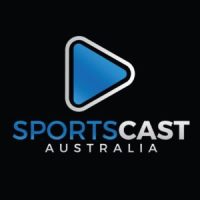 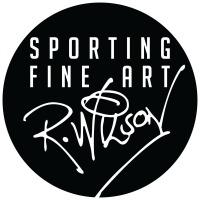 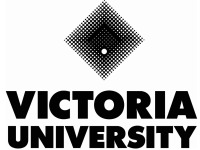 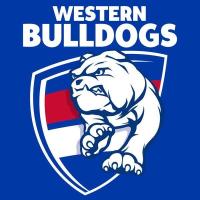 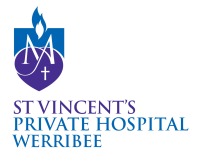 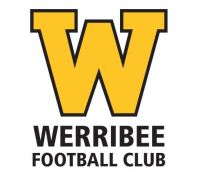 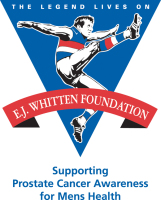 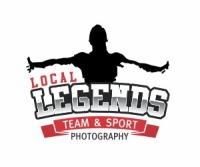 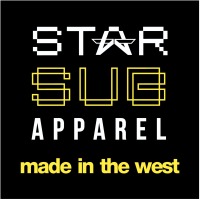 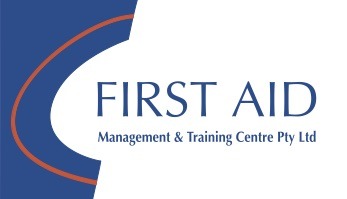 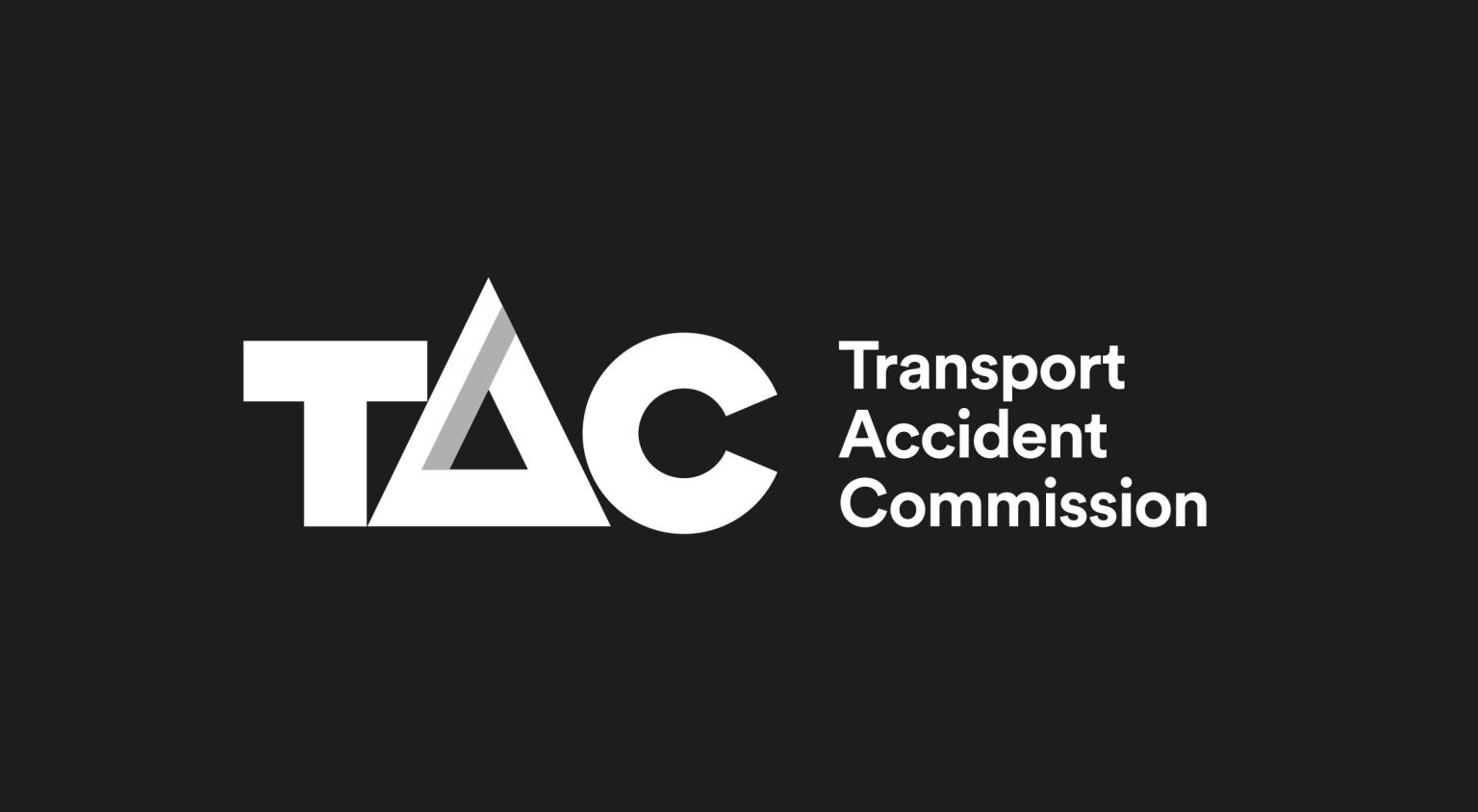 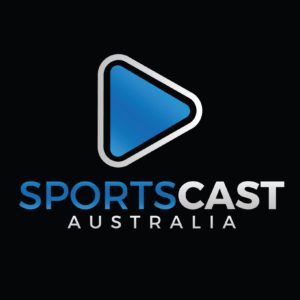 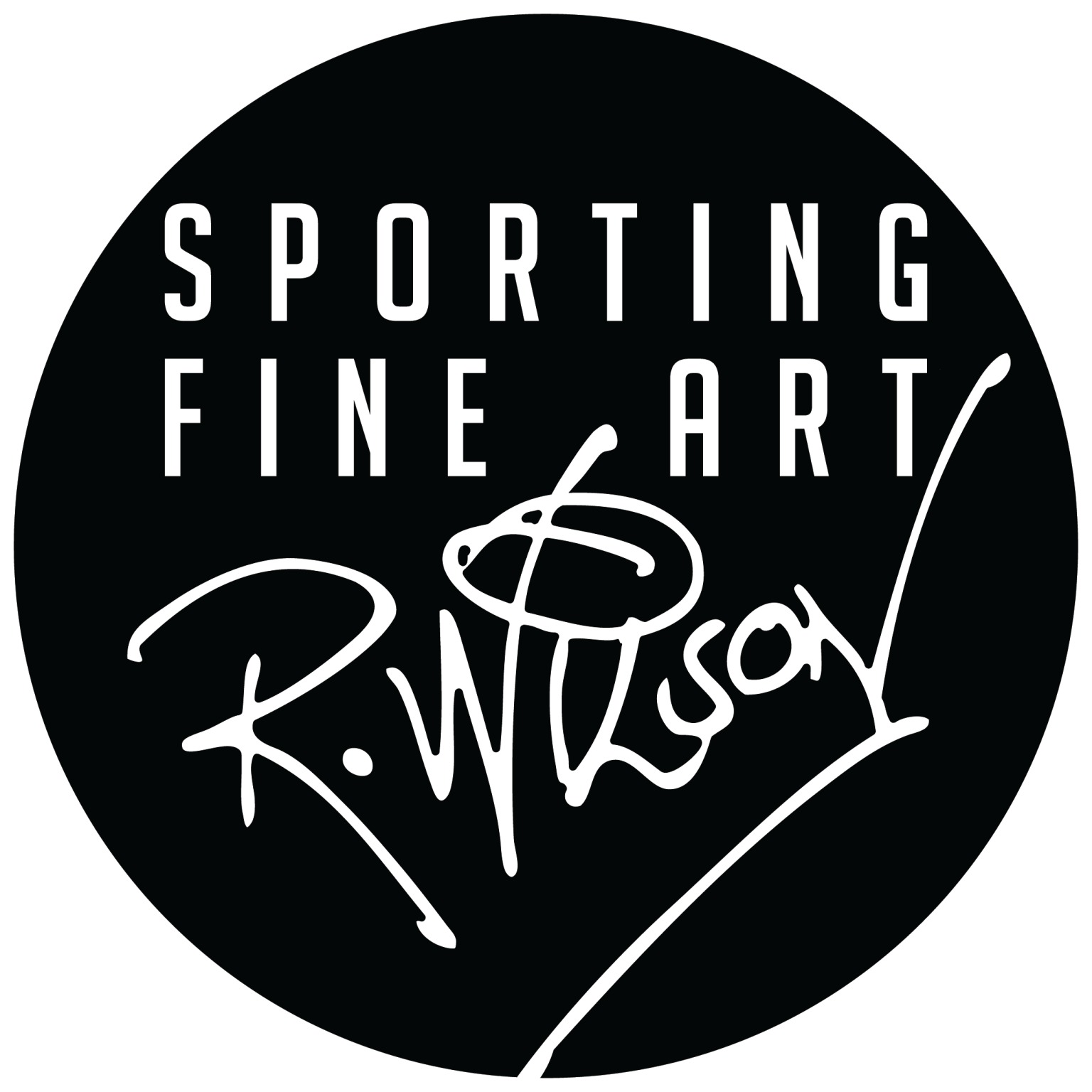 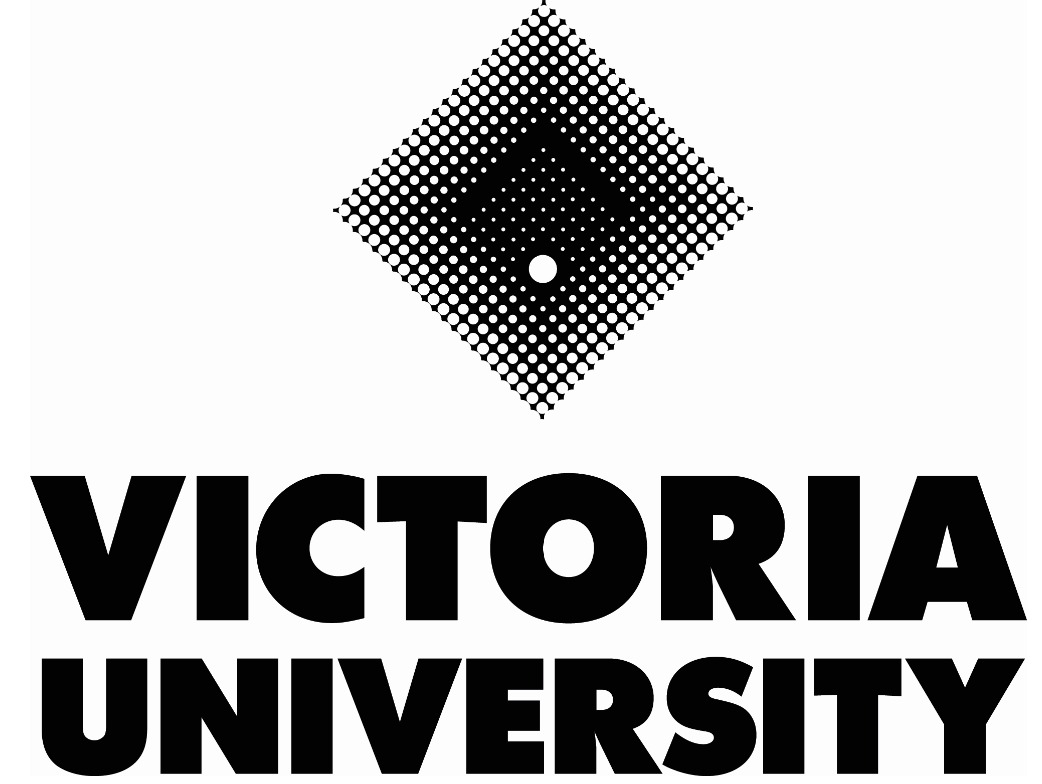 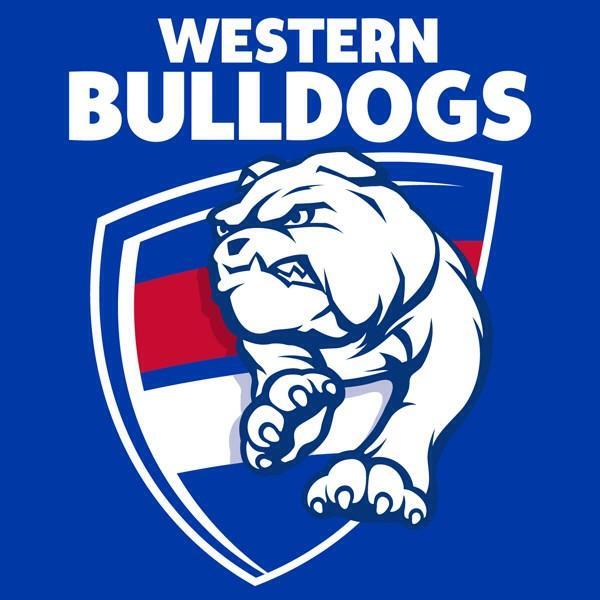 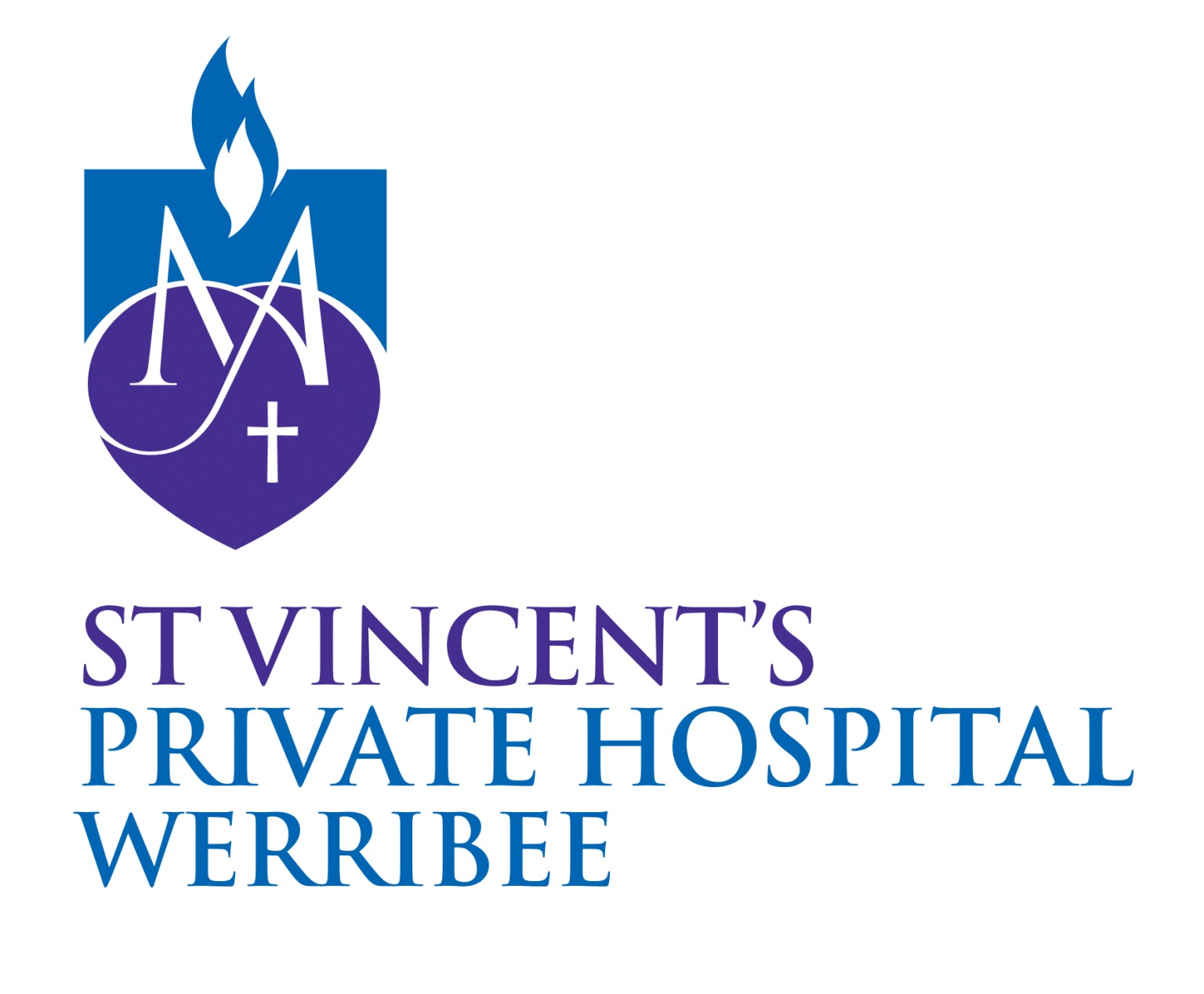 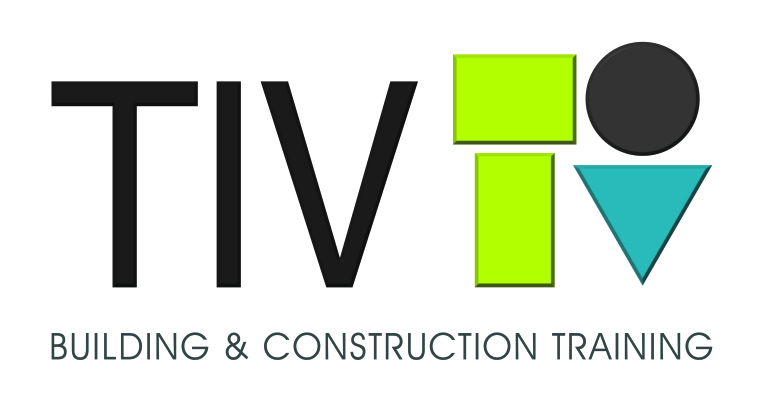 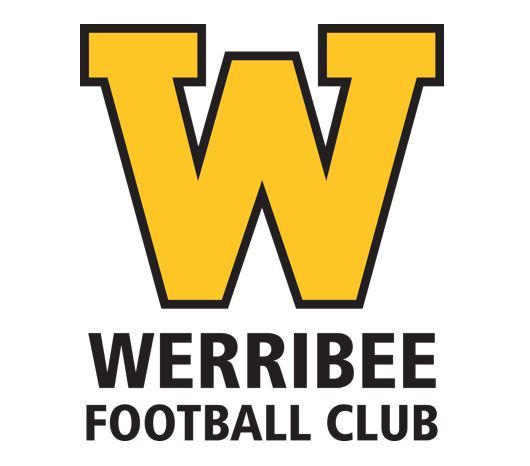 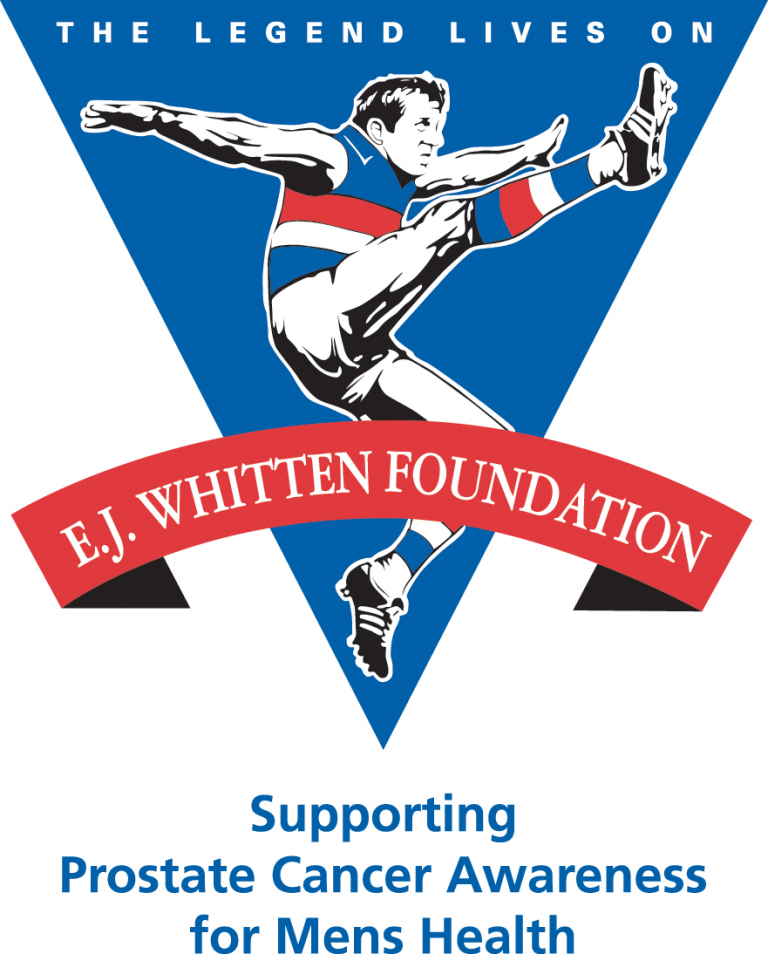 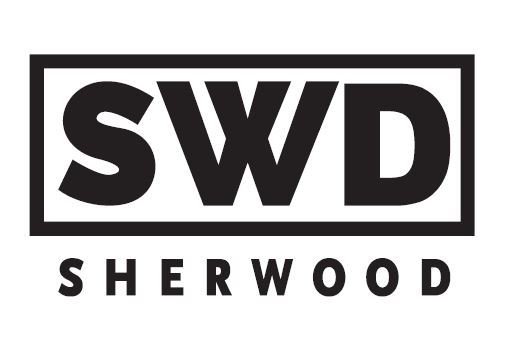 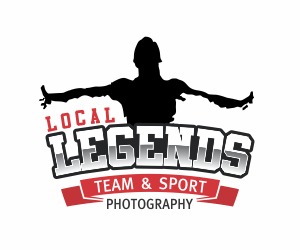 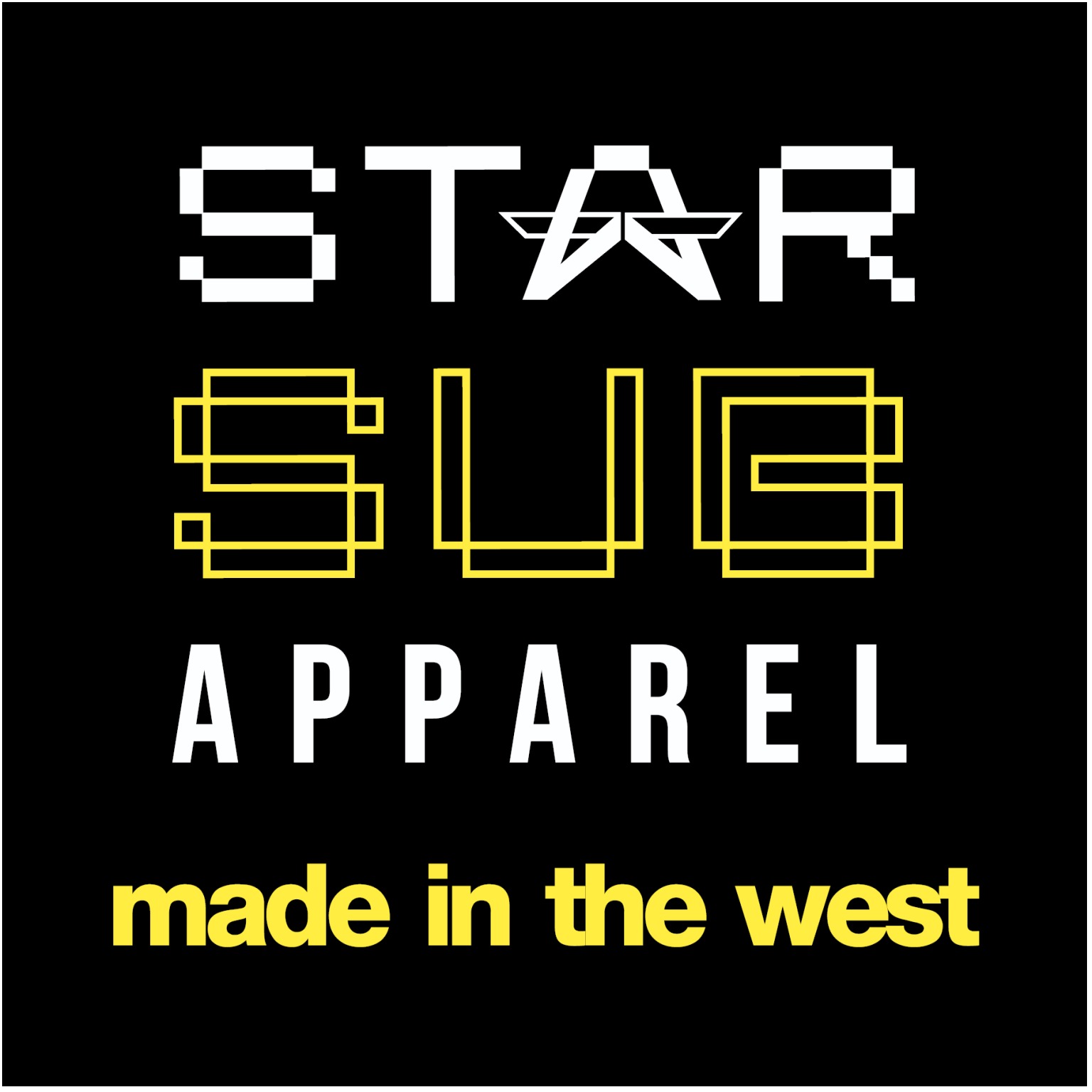 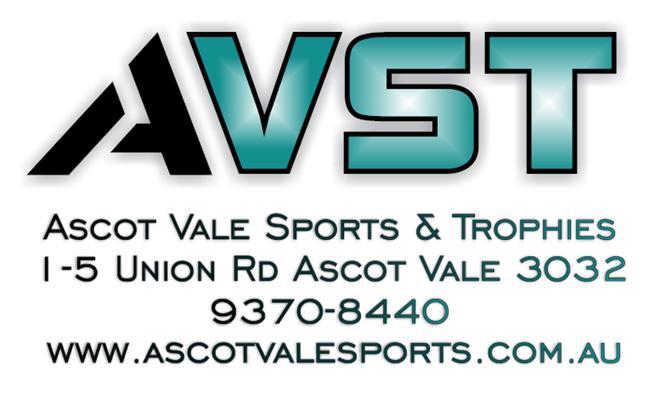 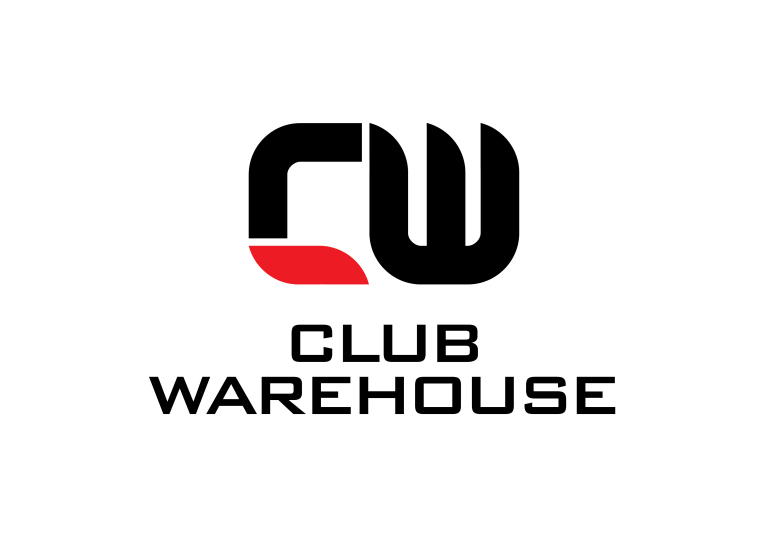