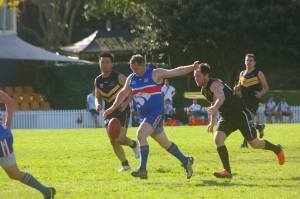 This weekend another Bulldog will notch up a milestone game. He is easily a club favourite and one of the most passionate players to come from the Bulldogs Kennel. Troy "Swinger" or "Swanny" Nicoll will play his 200th game in the red, white and blue.

"I often meet blokes who I’ve played with in the past and we always have an immediate bond. Swinger is a bloke who all of us have a bond with until the day we die" Club legend and life-member David Backler on Nicoll.

Originally hailing from Tasmania, Swinger played his junior football with Queenstown and East Devonport Swans, before joining the Royal Australian Navy. He was posted in Sydney in 1999, joining the East Sydney Bulldogs, prior to the merger with the UNSW Whales. This was the beginning of his first of 3 stints with the Bulldogs, playing between 1999-2002, 2005-2009 and 2012 to now. 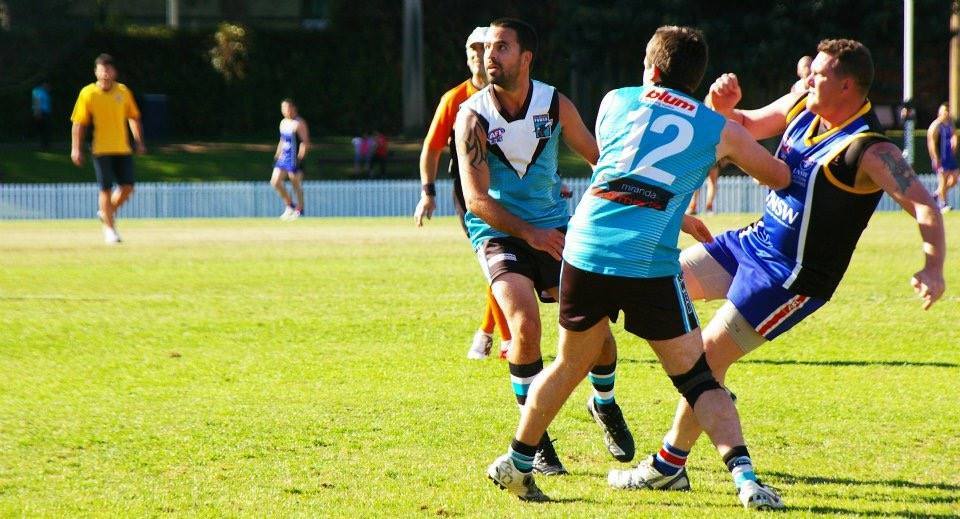 Due to his work commitments serving his country, Swinger has also played for Rockingham (WA), Warnbro Swans (WA), Darwin Waratahs (NT), Harmen Hogs (ACT), Cairns Cobras (Qld), Albratross Demons (NSW), and HMAS Cerbus (Navy AFL team). Yet, whenever in Sydney, has always found his way back to the VG.

He has played in every grade for the club and was part of the 2009 and 2011 division 3 premierships squads. His loyalty and the mark of the man is shown by the countless times he has been the first player to put his hand up to fill in for other grades often backing up and playing 2 games to help the club. This was evident in 2014 where he played in Blacktown during the day, and drove to Wollongong and played a second game for his beloved Bulldogs. You will not find many other people who will do that!

When asked about his upcoming 200th a modest Swinger said "All I wanted was to be a 100 game player for the club. To be able to play 200 and with the boys we have is so rewarding and special."

A loyal Sydney Swans supporter and a proud member of the Royal Australian Navy, you will be very hard to find a person with a bad word to say about a man so passionate about his footy, his mates and the Bulldogs. Congratulations mate from everyone at the Bulldogs and Stingrays on game number 200 in the red, white and blue! 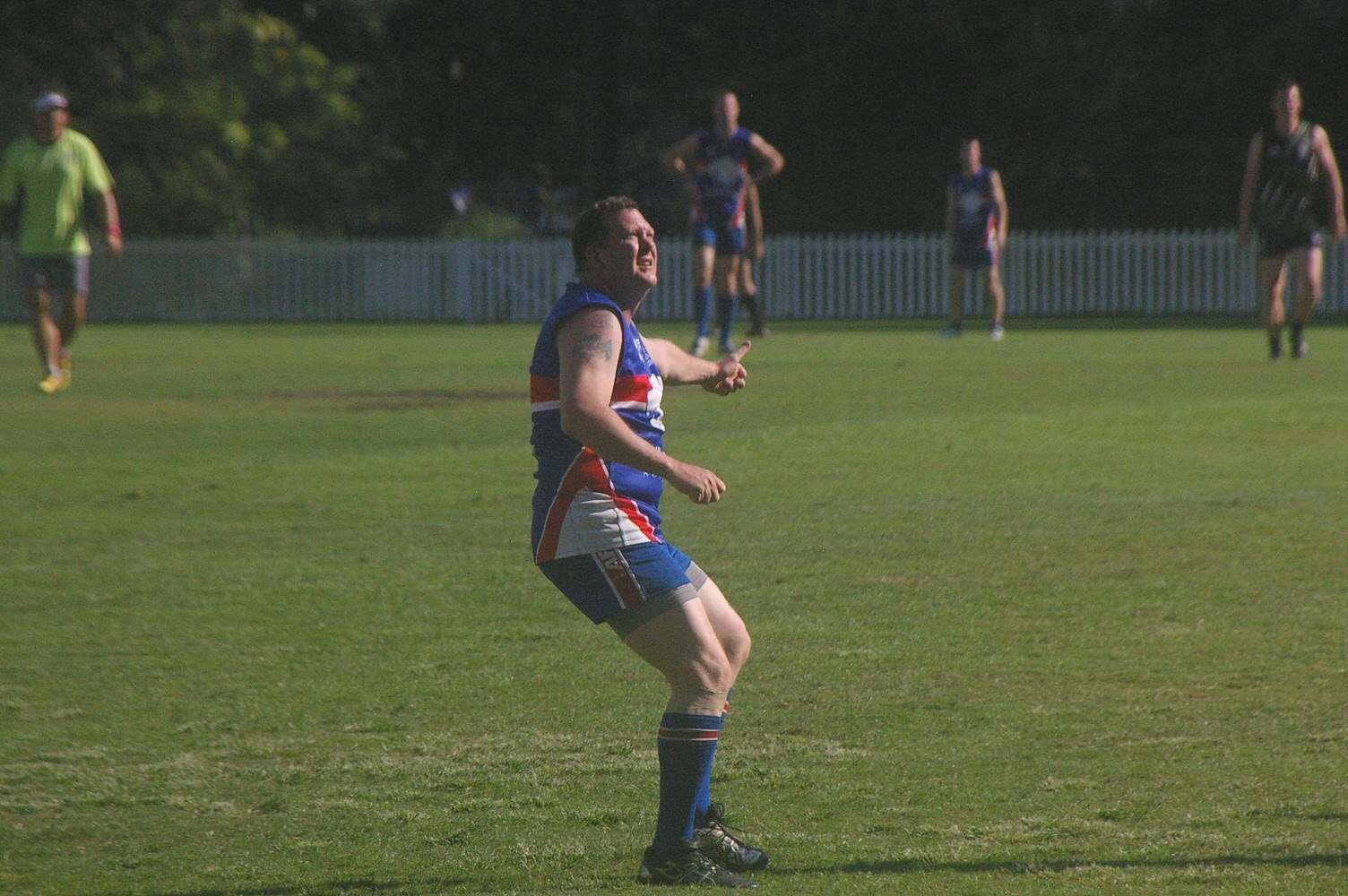 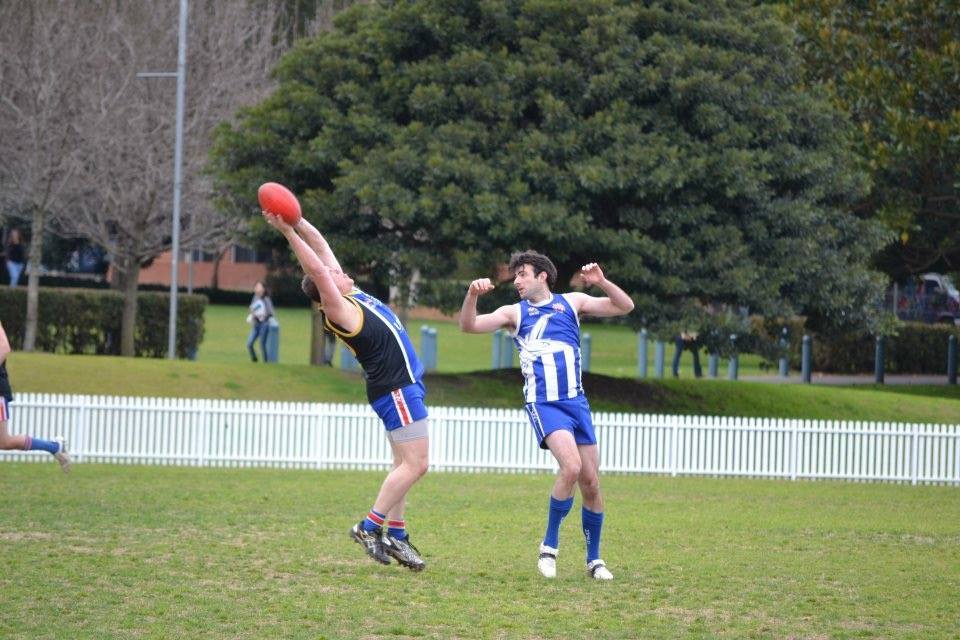 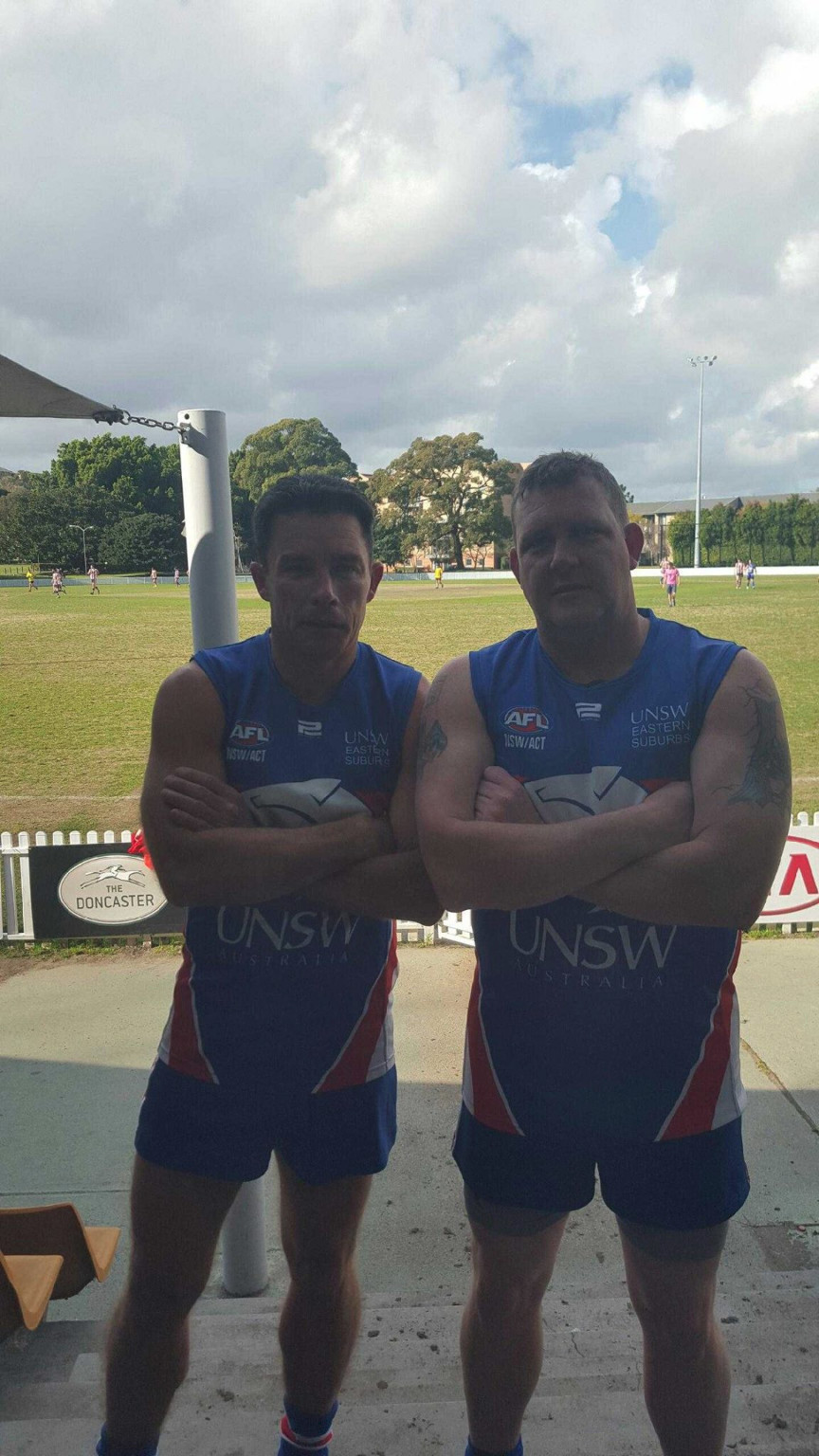 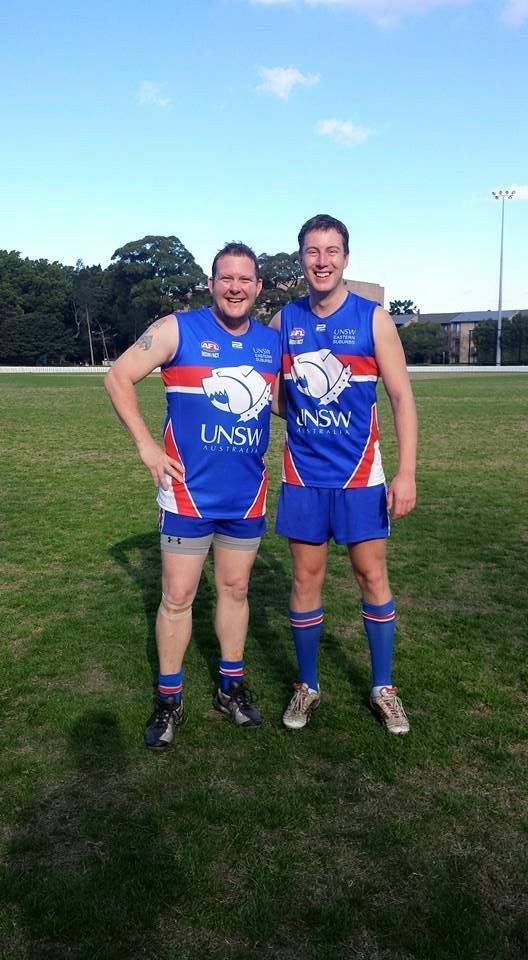