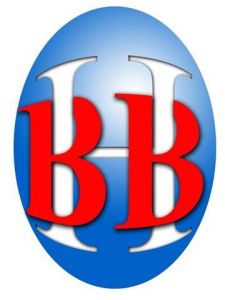 Players were predominantly drawn from these areas and still are, but with the down turn in the rural industry the club has found it necessary to recruit several players from outside the local area to enable the club to survive.

The BBHFC goes by the nickname of the Rams and wears a guernsey of predominately blue with white hoops, a red hoop in the centre with the club logo on the front.

Up until 2009,the club had not tasted senior success with the closest the club has got to winning an A grade premiership is in 1986, losing the Grand Final to BSR. This all changed in 2009 with the club finally securing it's first A Grade Premiership defeating Blyth/Snowtown at Riverton.

The club again tasted premiership success in 2011 securing the premiership on it's home ground by defeating Blyth Snowtown.

This year the BBHFC is expecting to field competitive senior & junior sides .The BBHFC combined with the BBH Netball Club has a tremendously active social club which organises various forms of entertainment throughout the year, as successful fundraisers for both clubs.

Whilst the club has had limited success it strongly promotes a great family atmosphere at all games, especially home games where many families can be spotted together supporting each other in their endeavours to get a win for their respective teams.

You must be a member of myFootyweb to participate in this Poll.