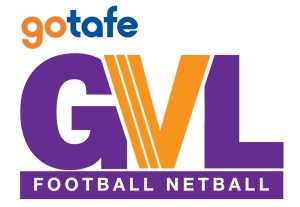 The Annual General Meeting of the GOTAFE Goulburn Valley League was held on Wednesday the 27th of November at the League’s function partner, the Shepparton RSL Club.

Chairman David Roff announced a loss of $13,154 for the 2018/19 season. However, this included $20,000.00 paid out in club grants to the Kyabram and Echuca clubs during the season. This funding will go towards a new netball shelter and a kitchen upgrade at each respective club.

“The Board is pleased that the actual operating result for the season was a profit of $6,846.00 after the grants payments, which the Board believes is a more than acceptable outcome,” Roff stated.

“There has been no change to the structure of the GOTAFE Goulburn Valley League Board either following the AGM, with Freddo McMahon, Mick Williams and Brett Stevens being returned to the Board for a further two years,” stated Roff.

A copy of the 2019 Annual Report can be downloaded by clicking on the icon below. 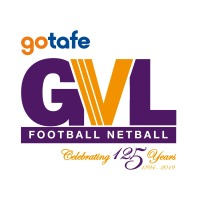 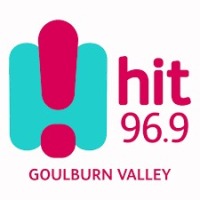 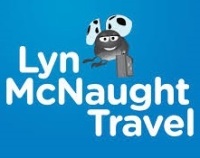 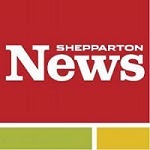 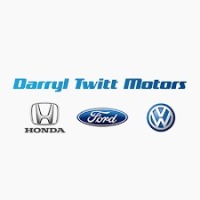 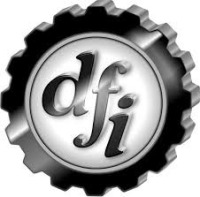