Hawks Back Bone Is Back 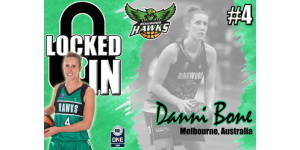 Ringwood Hawks NBL1 Women’s Coach Tim Mottin has announced that Team Captain Danni Bone will again be suiting up for the Club in 2020.

Bone will be coming off a great debut NBL1 season where she filled various roles for the Hawks. Known as a good defender, Bone also managed 8 points per game to go with 3.2 rebounds and just over 3 assists. Her all round game was a key reason the Hawks surprised many finishing the regular season in third spot.

“Danni is obviously a key player for us.” Mottin Said.

“She is reliable and consistent and competes hard, and as a Coach we love to have that each and every week.”

Bone is just the second player signing announcement for the Hawks Women’s team so far. She will be joining Toni Farnworth in a new look Hawks roster. More announcements are expected soon. 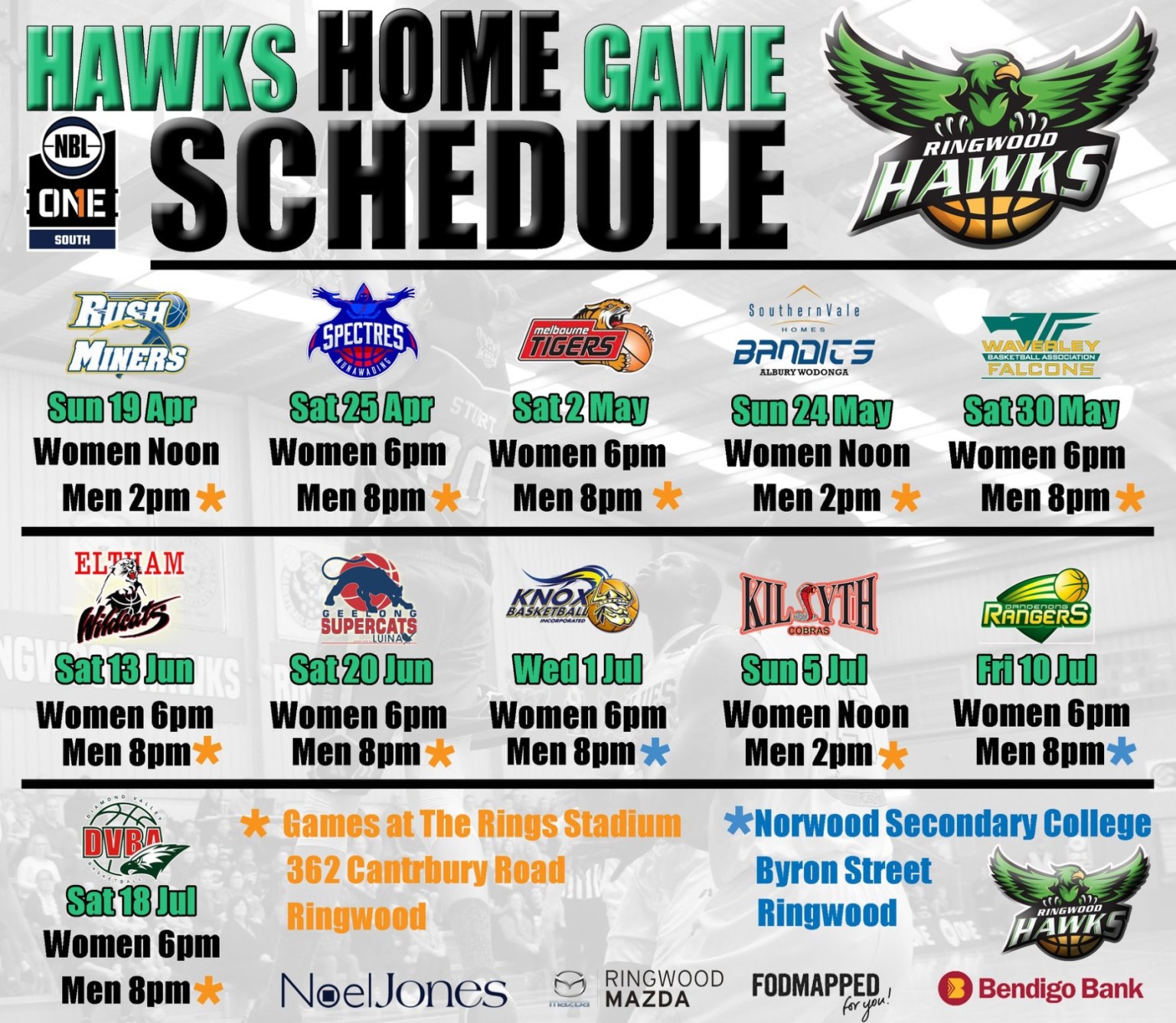