Great Start To The New Year For Sprinters 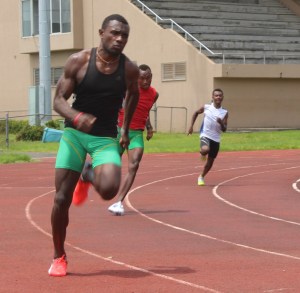 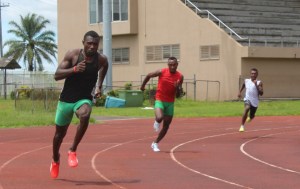 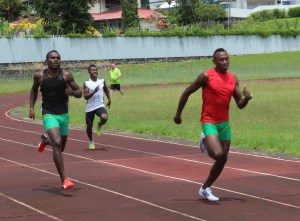 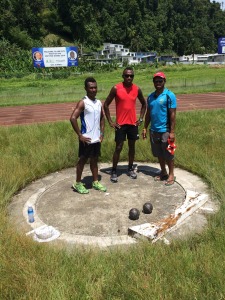 PNG’s top male sprinters have been hard at work over the holiday period and are looking forward to the 2017 athletic season. Theo Piniau and Nazmie Lee Marai commenced training at the Gold Coast with Toea Wisil’s coach Tony Fairweather. Both are reported to have settled in well and are working hard in preparation for the competitions coming up in February and March. Meanwhile in Lae Ephraim Lerkin, Wesley Logorava, Peniel Joshua and Emmanuel Wanga are also going very well in their preparations for the forthcoming season. The athletes were given a hard workout on new years day including a 45 second run with the objective being to run as far as possible in that time. Logorava and Lerkin went through 300m shoulder to shoulder in 35.0 seconds with Wanga trailing in 36.3. By the finish however Lerkin had pulled away and Wanga almost caught Logorava.