Barry was a much loved Life Member of the City of Sydney Basketball Association and we are sad to inform all our members that Barry passed away on January 11, 2020.
After graduating from Newington College where he played rugby, tennis and cricket Barry began his relationship with basketball. He played his first game on St Patrick’s Day in 1952 and has been involved ever since as either a player, coach, referee or administrator.

Barry was awarded an OAM for his services to sport and horticulture in Australia. He was a man who loved to serve his community, be it basketball, tennis, his beloved Coogee Diggers RSL or the numerous Orchid Societies of which he was a life member. He was a high ranking tennis official, officiating as a linesman in Davis Cup matches. He was a judge at many horticultural shows including the Royal Easter Show and a past President of the Australian and NSW Orchid Association

One of Barry’s greatest services to our sport was the financial risk he took along with 2 other people in the early days of our sport. In 1955 Basketball NSW wanted to build a central venue for Basketball (Alexandria Basketball Stadium) and to do this 3 guarantors were required by the bank. As Barry owned his own home he volunteered to be one of the guarantors. He handed over the deed to his house which the bank kept for 10 years. As a result of this selfless act countless thousands of people have had a place to play the sport we all love.

Since 1955 Barry has been a player, coach and administrator in basketball. Firstly with Eastern Suburb Basketball Club and then with our Association when Eastern Suburbs and Sydney Basketball clubs merged to form the CSBA. His administration roles have been as Treasurer, Board Member and President. He has been a valuable mentor to our Board and our current President has relied on his advice many times over the past 3 decades.

Funeral Details will be released soon.

THIS IS FOR PLAYERS THAT PLAY IN THE CITY OF SYDNEY BASKETBALL COMPETITIONS, AT COMETS STADIUM, PERRY PARK AND MARRICKVILLE PCYC (PCYC ON SATURDAYS ONLY)

Learn to play basketball program
for boys and girls of all abilities, aged 5 to 10 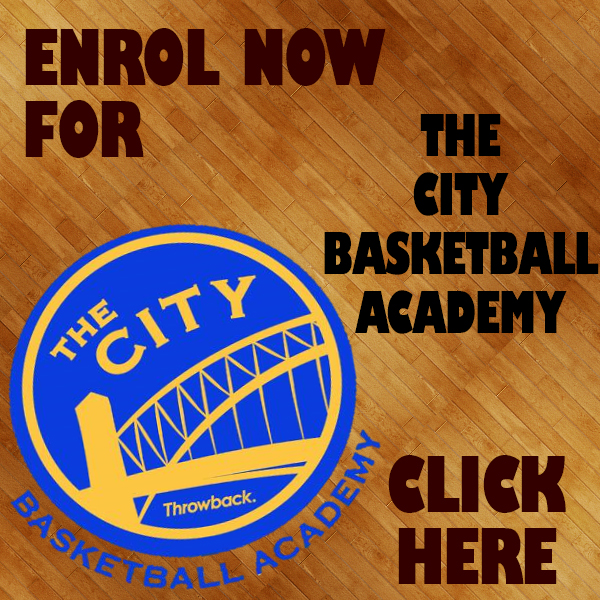 WILL BE AVAILABLE ON 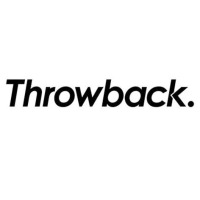