Discussed in 2017 and to be ratified formally by the Baseball Confederation of Oceania (BCO)  and Oceania Softball Confederation  (OSC), the OCEANIA governing bodies for baseball and softball, respectively. Under OBSC's organizational structure, BCO and OSC now serve as the Baseball Division and Softball Division of OBSC. Each division is governed by an Executive Committee, while the OBSC is governed by an Executive Board.

OBSC's members hold the rights to organize and select National Teams. This exclusive authority of the OBSC and its Members in each constituent country to sanction and regulate the sport of baseball and softball applies in the  territories in which the OBSC has an associated National Federation.

The WBSC Oceania is governed by the Executive Board, 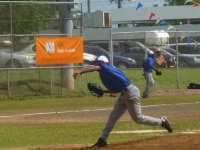 ABC Radio whereever you are in the Pacific

Get the Inside Edge 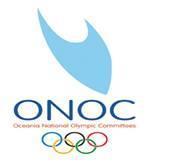